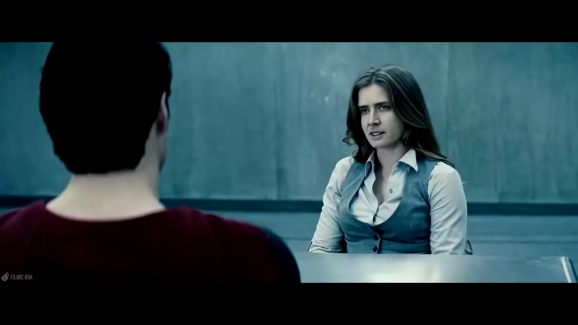 Nearly anyone with a laptop and an Internet connection can now distort visual reality to offer exceptionally realistic — but utterly fake — photos and videos of events that did not occur, apparently perpetrated by people who were never there.

Using technology called  “DeepFakes” (a portmanteau of computer neural network’s deep learning and fake), hobbyists can now transfer video images of one person’s face to video of another person’s body. This technology, also called Face2Face, has spawned a thriving, competitive community of amateurs creating clever mash-ups of people and faces — and has allowed malicious users to paste celebrity faces on the bodies of pornographic actors. One variant of the technology, so far used only by computer scientists, allows users to animate the facial gestures of a selected “target”with the facial gestures of another person, in real time.

We’ll be taking a deep dive into the world of Deep Fakes, examining the world of DFAAS (DeepFakes As A Service), looking at the privacy issues and the wider implications of a world where you can no longer trust anything that you see or hear.

It’s the future, but not as we know it…

Rosi will again be updating us on recent developments in the dodgy world of surveillance capitalism and how to maintain privacy and security despite the dishonourable behaviours she has found.  (There may be some honourable mentions too 😉 )

Luxembourg Digital Privacy Salon is free, intended for everyone, no prior technical expertise is assumed. This year the Privacy Salon is presented in collaboration with BEE SECURE in the frame of the campaign “Big Data – Who does what with my data?.”

WITH THE SUPPORT OF